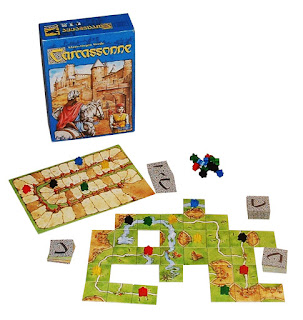 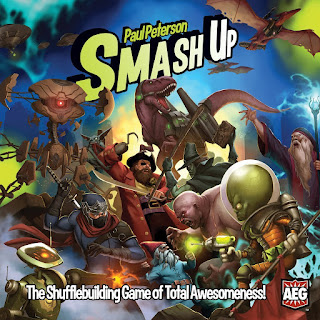 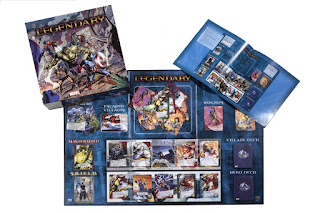 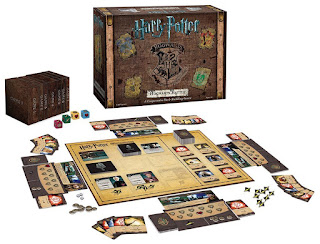 7 Things to Do When You Can't Receive the Eucharist 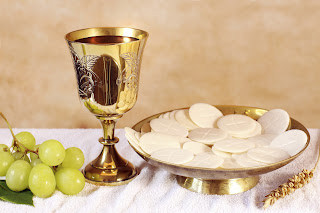 I know there are a lot of posts out there about COVID-19 right now. Rest assured, this article is not going to be about social distancing, infection rates, self-quarantining, hand washing, or toilet paper. Instead, I'm going to address a consequence of the pandemic that is affecting a growing number of Catholics around the world: many of us can no longer go to Mass on Sunday (or any day) to receive the Eucharist. This article will not tell you that there is nothing to be sad about, or that this has happened before, or that everything is going to be fine. Sorrow - and even anger - are natural and appropriate responses to being separated from the Real Presence. But I do think there are things you can do to ease the pain a little bit. Here are seven things you can do while you wait for the world to go back to normal:
Read more